If you work, live or visit the city of Clearwater, then it is important to be especially aware of some of the most car accident-prone intersections. According to data provided by the Federal Highway Safety Administration (FHSA), approximately 2.5 million intersection accidents occur each year throughout the United States. In fact, these intersection crashes account for 4 out of every 10 collisions and 5 out of every 10 serious crashes nationwide.

While most people think that intersection areas are more dangerous due to the potential for running red lights and stop signs, these situations account for only around 165,000 accidents annually. There are lots of other circumstances and conditions that can make an intersection dangerous.

There are lots of other factors that can render an intersection more dangerous than some others, including:

Many drivers also use intersections as a “rest stop” of sorts, using their time on the road as a chance to delve in distractions like checking their text messages, making phone calls or tend to their hair or makeup. This results in a break in the driver’s focus, and many people find it difficult to shift from this relaxed mode into the more alert mindset that is necessary for safe driving.

A Look at Clearwater’s Most Car Accident Prone Intersections

Many wonder which intersections in the city of Clearwater are the most dangerous and accident prone? Statistical reports, including those from top insurance companies like State Farm Insurance, indicate that the following intersections are amongst the most car accident prone not only in Clearwater, but in the entire Gulf Coast area. 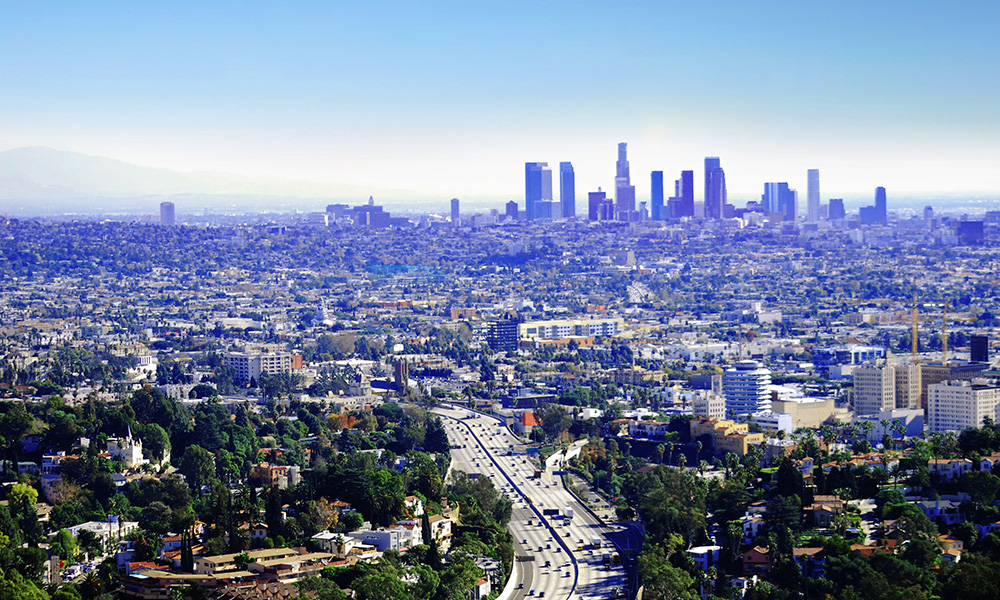 Taking Action After a Car Accident in Clearwater

Whether you were involved in an accident on one of these dangerous intersections in Clearwater or another location in the Gulf Coast area, our team of personal injury attorneys are here to help you get the compensation you deserve for your losses, including medical bills, lost wages, pain and suffering and other damages.

Turn to an experienced car accident attorney like Jeffrey W. Hensley, P.A. to discuss your case in a free confidential consultation session. Call us at 727-781-3433.