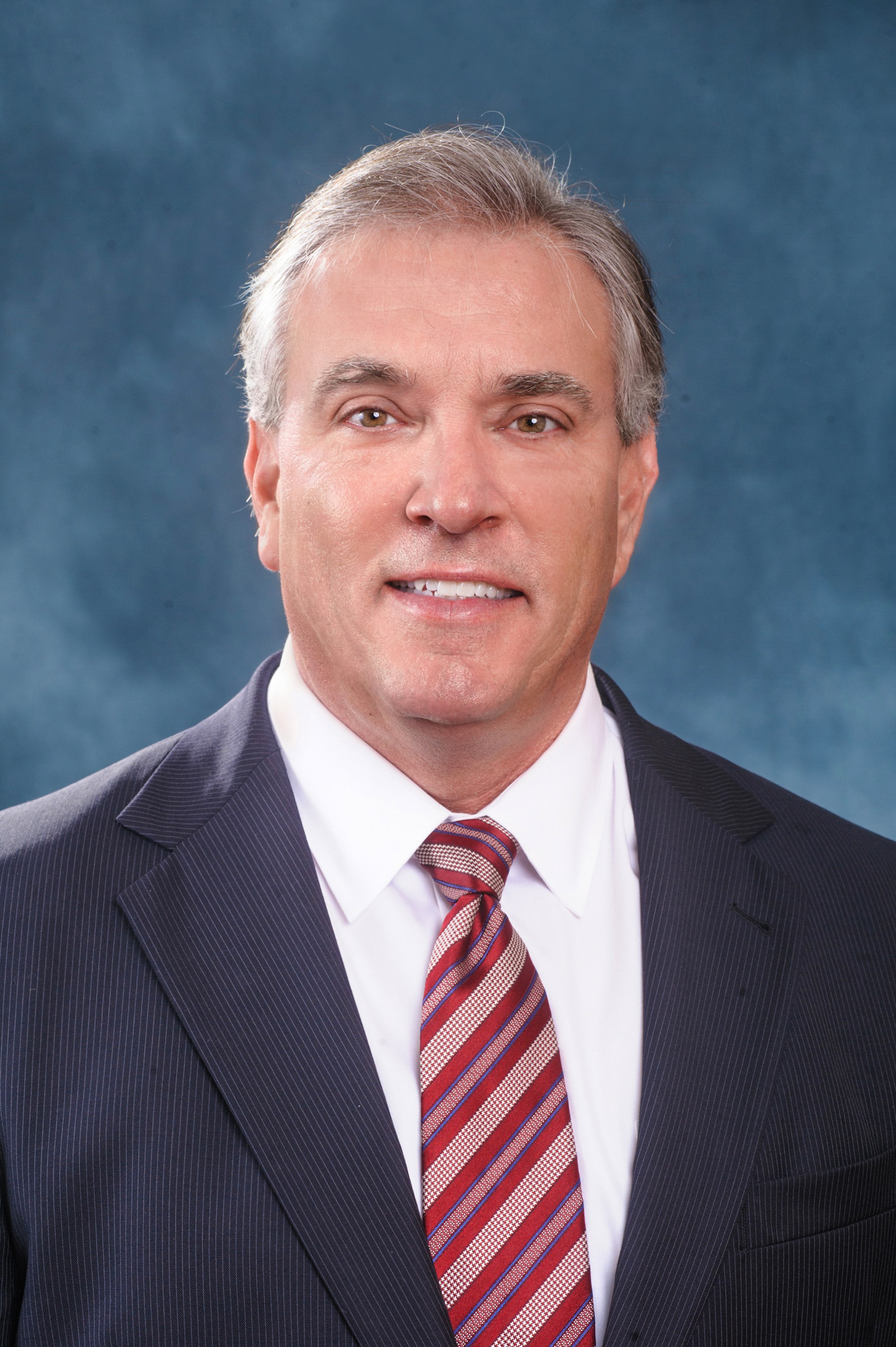 Jeff Hensley is a successful trial lawyer with more than 25 years of experience. Since graduation from law school in 1985, his litigation practice has always involved medical-legal cases. Jeff is well known for his exceptional knowledge and skill with difficult Personal Injury cases, Social Security Disability and Professional Disability claims, as well as cases involving Brain Injuries. In fact, Jeff is one of the nation’s leading personal injury lawyers for Traumatic Brain Injury cases.

Jeff was raised in Lafayette, Indiana and graduated from Purdue University in 1982. Following his undergraduate degree from Purdue, Jeff attended the first two years of law school at Washburn University School of Law in Topeka, Kansas, and completed his Juris Doctor degree at Stetson University. Jeff graduated law school at the top of his class in 1985.

Before becoming a personal injury attorney, Jeff worked as a defense lawyer for many well-known insurance and Fortune 500 companies. His experience in Workers’ Compensation Law expanded to include Disability Law and complex issues involved with Social Security Law. Over the years, Jeff discovered his talents and abilities were best applied in representing injured clients, rather than corporate insurance companies, so he began his exclusive practice of representing injured and disabled clients in 1995.

Jeff has exceptional skill and experience with Traumatic Brain Injury cases, which many lawyers find confusing and difficult. He is a long-time member (and former Board Member) of the Brain Injury Association of Florida and frequently provides lectures and educational presentations to members of the Brain Injury Support Group at Bayfront Medical Center in St. Petersburg, FL.

He has extensive experience with complex medical evidence required in serious injury cases. Jeff has tried more than 100 disability-related cases and has received compensation for his clients in excess of $1 million. His success has earned him membership to the Million Dollar Advocates Forum, one of the most prestigious groups of trial lawyers in the United States. Membership is limited to attorneys who have won million and multi-million dollar verdicts and settlements. Less than 1 percent of all lawyers in the U.S. are members of this group.

Jeff and his family have resided in the Clearwater area since 1984. He has two children, Derek and April.

When Jeff is not practicing law, he enjoys spending time with his family and fishing.