If you live, work or drive through Palm Harbor on a regular basis, then you should be aware of some of the most dangerous intersections. In fact, one Palm Harbor intersection ranked amongst the most accident-prone intersections in Pinellas County, Florida.

According to the Federal Highway Safety Administration, an average of 2.5 million car accidents occur annually in intersections, accounting for approximately 40 percent of all collisions. Intersection-related collisions are second only to rear-ending crashes. Half of all serious accidents occur at intersections, and the FHSA reports that approximately 165,000 crashes occur each year due to drivers who run red lights or stop signs, with around 750 of those accidents being fatal.

So there’s no question that intersections are dangerous, but knowing which local intersection is amongst the most accident-prone in the region can help improve your chances of avoiding a car accident.

The intersection of Tampa Road and U.S. 19 is regarded as one of the most dangerous intersections in Palm Harbor and the entire county due to the number of serious crashes that occur at this location.

Intersections can be dangerous for a number of different reasons. The intersection of U.S. 19 and Tampa Road is considered dangerous largely due to the high volume of traffic traveling through this location, combined with the frequency of vehicles traveling at high speeds.

Many drivers view a stop at a red light as a chance to make phone calls, send text messages, switch the radio station, fix their hair and makeup and tend to other non-driving activities. This results in a lack of awareness that can be very dangerous, as many struggle to shift from this state of relative relaxation into the high level of awareness that’s required for safe driving.

Intersections can also be very dangerous in cases where the configuration is confusing or if the signage or stop lights are not visible for a sufficient distance leading up to the intersection. Palm Harbor’s most dangerous intersection at Tampa Road and U.S. 19 does not have any visibility issues, but there are several turning lanes which could be confusing to someone who’s not familiar with the area. 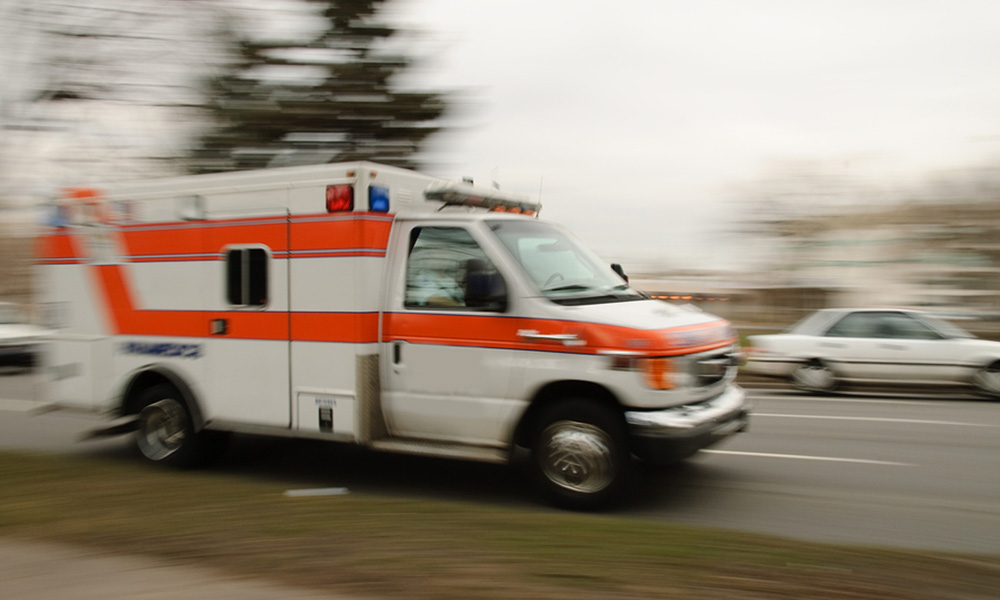 If you’ve been injured in a car accident in a dangerous intersection or another location, there is help. Contact a Palm Harbor car accident attorney, such as Jeffrey W. Hensley, P.A. You must take action soon because the law limits the length of time you have to take action and file a legal claim.