According to figures from the Federal Highway Safety Administration (FHSA), an estimated 2.5 million accidents occur in intersections each year, representing about 40% of all accidents nationwide. What’s more, these intersection accidents represent about half of all serious crashes, and they are the second most common type of crash, only behind rear ending crashes.

A Look at Tarpon Spring’s Most Car Accident-Prone Intersections 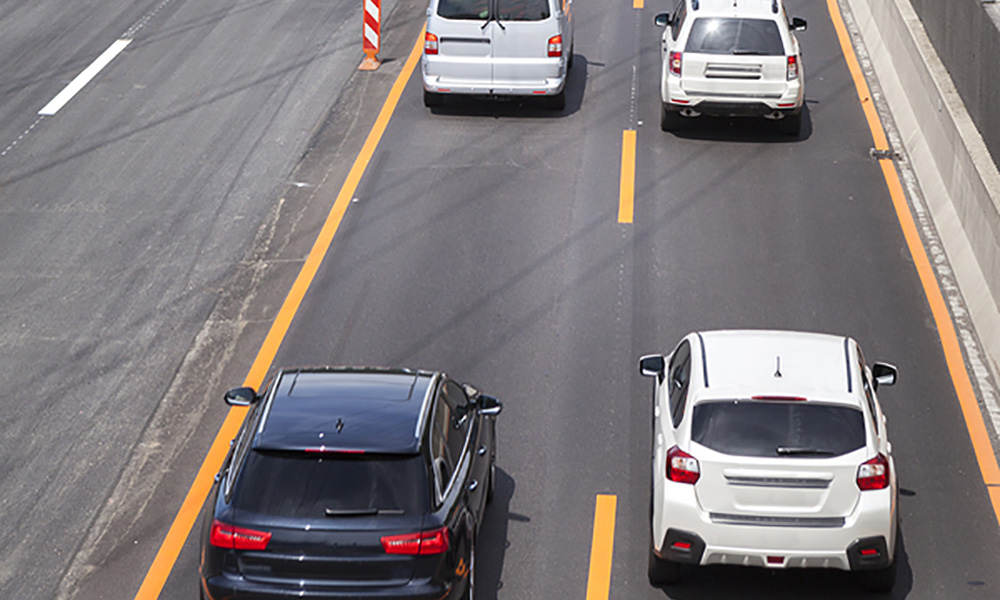 What Makes for a Dangerous Intersection?

Most drivers assume that intersections are dangerous due to drivers who run red lights or stop signs. But in reality, these crashes account for less than ten percent of all intersection accidents — about 165,000 in the 2.5 million intersection collisions that occur annually.

So what makes for an accident-prone intersection? Here are a few factors that render some intersections more dangerous than others:

The most dangerous intersections tend to have a combination of these elements.

If you’ve been injured in one of Tarpon Spring’s most dangerous intersections or another location, contact an experienced car accident attorney like Jeffrey W. Hensley, P.A. to discuss your case in a free case consultation session. Call 727-781-3433.