EXACTLY WHAT IS SOVEREIGN IMMUNITY?

Sovereign immunity exempts governments and governmental agencies from liability for personal injuries caused by a government entity or that entity’s employees.

In the United States, the courts have held that the Eleventh Amendment to the U.S. Constitution, ratified in 1795, gives sovereign immunity to state governments.

However, in 2018, many are coming to believe that sovereign immunity is, or should be, considered an outdated legal concept – especially here in Florida.

Tampa personal injury attorney Jeffrey Hensley, for example, says that sovereign immunity “is an outdated law that adversely affects citizens who suffer harm as the result of a municipal employee.”

WHY IS SOVEREIGN IMMUNITY BACK IN THE PUBLIC EYE?

And while it’s good that there is now a public debate about sovereign immunity, the incident which triggered the current debate was not good.

It was the mass shooting at Marjory Stoneman Douglas High School on February 14th which took seventeen lives and left seventeen other victims seriously injured.

Juries would perhaps award more, but the families would have to acquire the permission of the Florida Legislature to receive more than $300,000. You’ll learn more below about how Florida lawmakers handle claims requests.

HOW DOES SOVEREIGN IMMUNITY WORK IN FLORIDA?

Whether or not the Broward County School District has or does not have liability in this particular case is a question for the courts.

The broader issue for everyone in Florida is the $300,000 limit for an incident with dozens of victims.

However, sovereign immunity also allows the state to limit the amount of its awards, and the current limits in Florida are $200,000 per person or $300,000 for the multiple victims of a single incident.

WHAT IS A CLAIMS BILL AND HOW DOES IT WORK?

Victims and their families may sue for more than the $200,000 or $300,000 limits, and jurors may award more, but any figure above those limits requires the Florida Legislature to approve a claims bill and requires the governor to sign it.

Dozens of claims bills are considered in Tallahassee each year. Few are passed.

And when the lawmakers and the governor do approve a claims bill, it may be decades after the incident that triggered the claim.

It took thirteen years, for example, for the parents of Devaughn Darling to receive a $2 million settlement from Florida State University for the death of their son, who died during a football practice in 2001.

And it took twenty-one years for the parents of Jean Pierre Kamel to receive a $360,000 settlement from the Palm Beach School District for the death of their son, who was gunned down by another student at Conniston Middle School in West Palm Beach in 1997.

HOW DID SOVEREIGN IMMUNITY ORIGINATE?

The phrase “sovereign immunity” is not found in Florida’s constitution or laws. It’s an ancient principle based on the idea that because a king established the courts, the courts had no authority to impose judgments or verdicts on the king.

A number of ancient legal principles are still at work in the U.S. legal system, and some of them are fundamental, such as the right to a lawyer and the right to a trial by a jury of your peers.

But the United States is a constitutional republic where power resides with the people, not with a king or sovereign.

The federal government waived sovereign immunity in most personal injury and wrongful death cases through the Federal Tort Claims Act of 1946. Is it time for the state of Florida to eliminate sovereign immunity?

WHAT IS THE HISTORY OF SOVEREIGN IMMUNITY IN FLORIDA?

Publicity about the shooting has generated $8.2 million in contributions that will be distributed to the families, but in far too many other cases, there is no publicity, so there are no contributions.

As noted above, some families are compensated only decades later. Other families receive nothing beyond the $200,000 and $300,000 limits – and it does not matter how many victims’ families have to divide the amount.

IF YOU MUST SUE THE GOVERNMENT, WHO CAN HELP YOU?

If you are injured in Florida because of the negligence of a state, county, or city government or government agency, you are entitled to compensation for your injuries.

You’ll need to discuss your case, your rights, and your options – as quickly as possible after you’ve been injured – with a personal injury lawyer.

In other cases, your attorney may determine that another party has a share of the liability, and your attorney can initiate a legal action against that party.

IF YOU SUE THE GOVERNMENT, WHAT’S YOUR BEST HOPE FOR PREVAILING?

When you have to sue the government in Florida, your best hope for justice is going to be an aggressive personal injury lawyer who will fight tenaciously for the maximum available amount of compensation.

No matter how you’ve been injured, and even if you are injured by the government itself, you must be represented by a skilled injury lawyer who will use every necessary legal tool on your behalf.

If you’ve been injured – or if you’ve lost a loved one – because a local government, a state agency, or a government employee in Florida acted negligently, put your case in the hands of an experienced Tampa personal injury attorney at once.

It’s a right that you have in spite of sovereign immunity. Your attorney will fight hard for the compensation and the justice that you are entitled to and deserve as a victim of negligence. 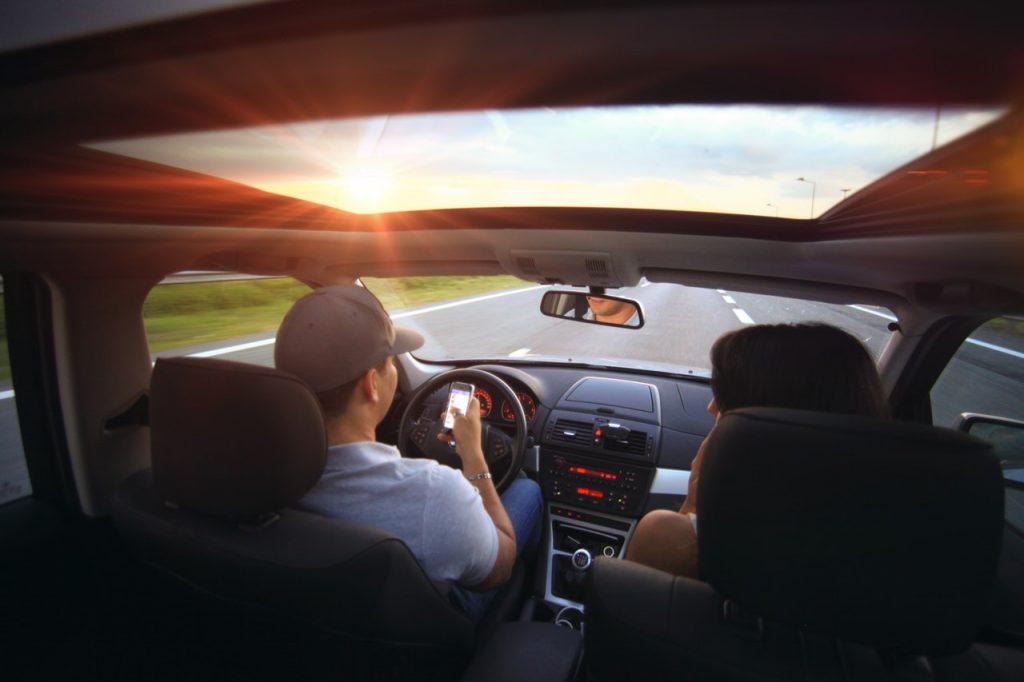 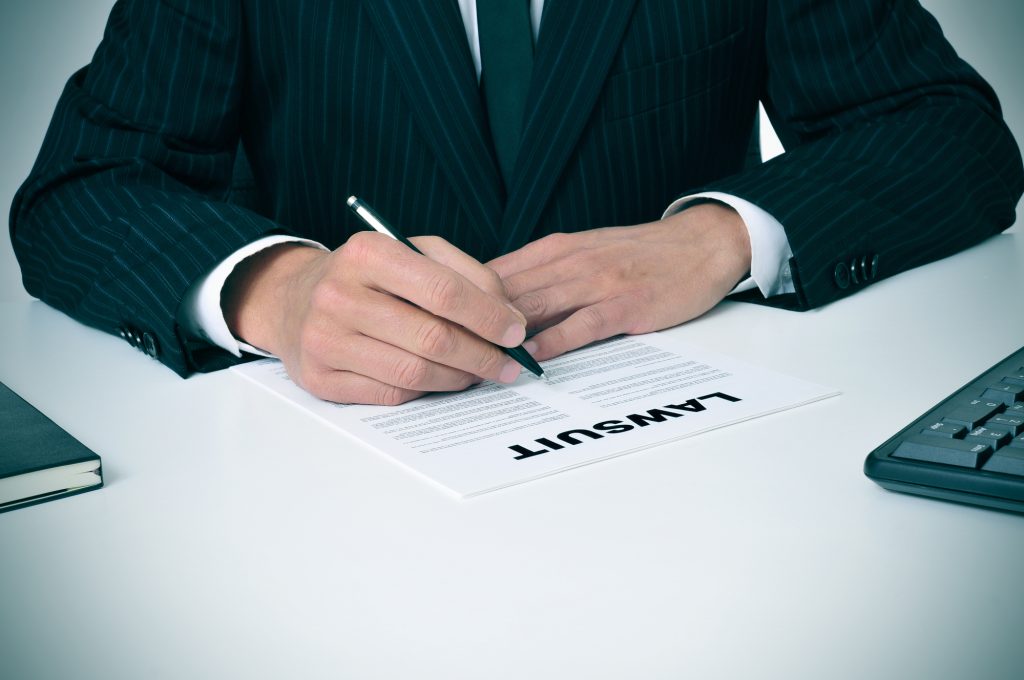 Will A Pre-Existing Condition Affect My Personal Injury Claim? 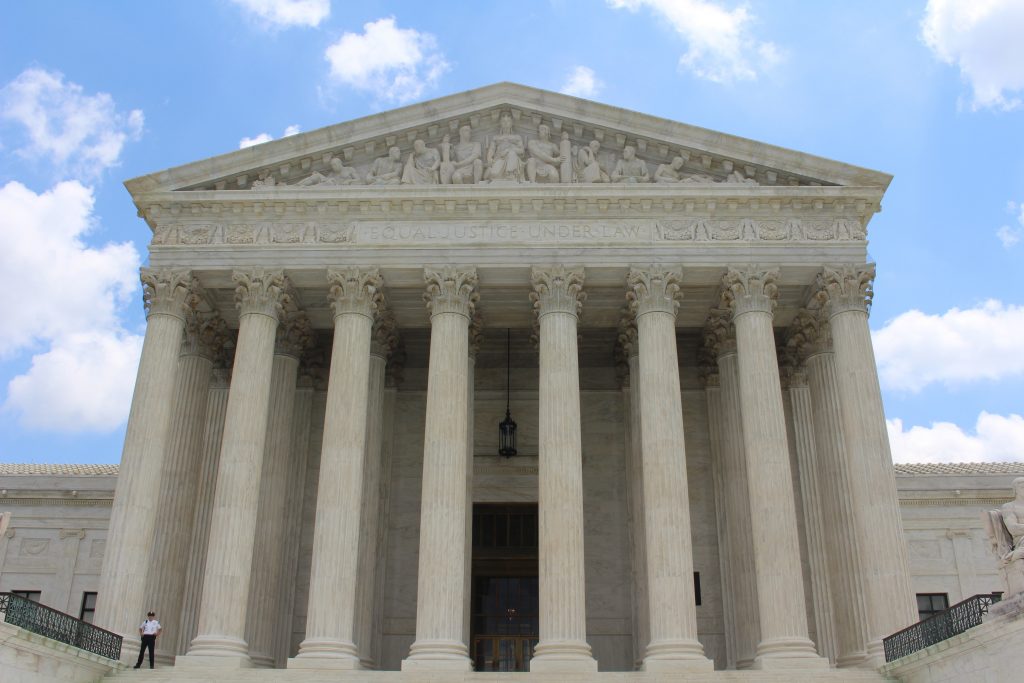 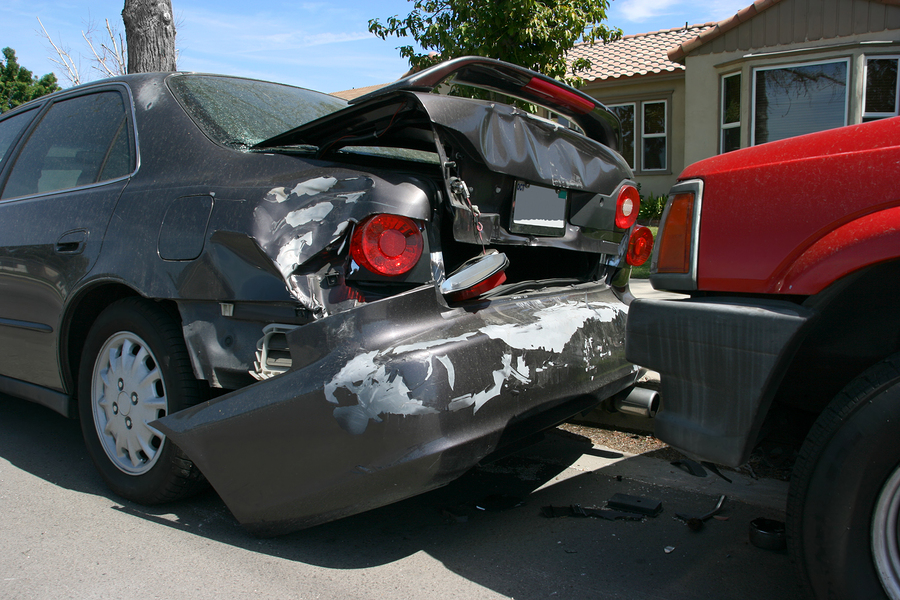